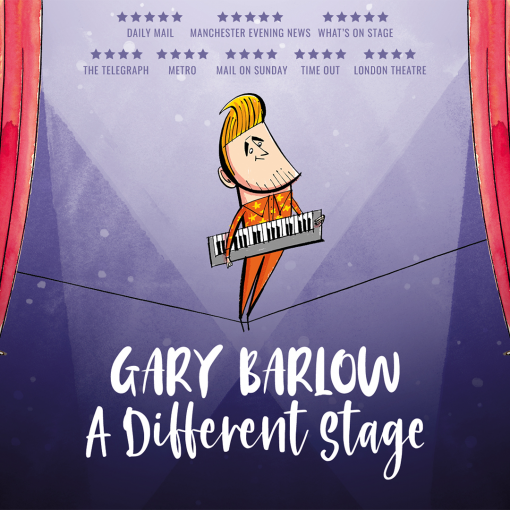 Due to the huge demand for the first run of London shows, singer, songwriter, composer and producer, Gary Barlow, has announced the final two West End shows for his critically acclaimed theatrical one-man stage show, A Different Stage. Performing for two nights at The Savoy Theatre on 21st and 28th November, Gary will bring to a close his hugely successful run of West End shows, which tell the story of his life, in his own words.

A Different Stage premiered in February to a rapturous reception from his delighted fans. He has since played to sell-out audiences around the UK, including four very special shows at the community centre in his hometown of Frodsham, as well as shows in Edinburgh, Liverpool, Manchester, Cornwall, York, and The Duke Of York’s Theatre in London. 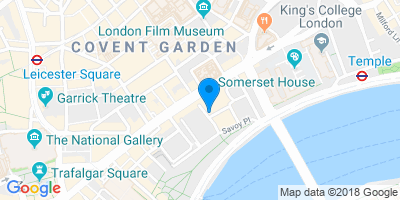 Age guidance 14+, Under 14s must be accompanied by an adult.