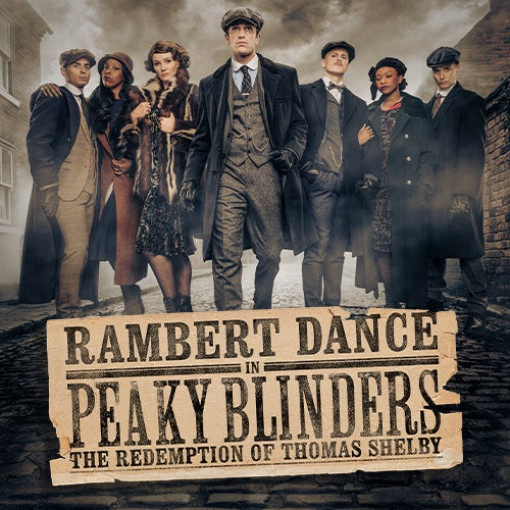 Rambert Dance in Peaky Blinders: The Redemption of Thomas Shelby

A Rambert production in association with Birmingham Hippodrome

...You young men of the Tunnelling brigade, you are all dead. Not counted among the dead because your bodies were not buried with the dead. But dead inside...

A new dance theatre event, firmly rooted in the world of Peaky Blinders, written by the creator of the global hit television series.

Take a deep dive into the criminal underbelly of British society as Rambert bring Tommy, Arthur, Polly and the rest of the Shelby family gang to life on stage.

Book tickets now: By Order of the Peaky Blinders.

Co-produced with The Lowry

Inspired by the television series Peaky Blinders created by Steven knight, and owned and produced by Caryn Mandabach productions 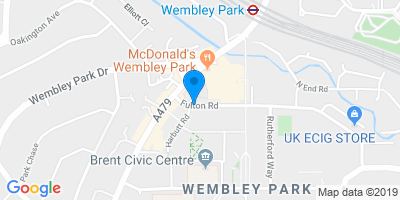 Eintrittskarten ab 102,49€
PAY NO FEES Valid for all performances Book by 16 November 2022